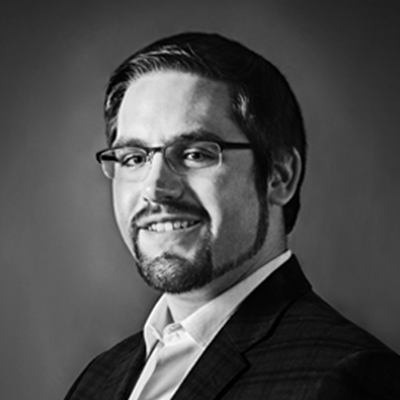 Each year the Insurance Business Magazine chooses 50 rising stars who have already made their mark in the industry. This year, Thomas Wright, Tredd`s Insurance Advisor earned his spot on the magazine`s list of Young Guns. What`s behind his success? “Set clear goals for yourself, and stick to them. Hold yourself to a higher standard and work hard for the things you truly want.” – he says.

Four months after graduating from high school, Thomas Wright landed his first job in the insurance industry as a producer for a local life insurance company. What started as a way to gain professional experience and save some money before heading off to McMaster University the following year drastically changed once he began this career. Six months later, Wright joined Tredd Insurance Brokers as a commercial insurance broker.

Within eight months at Tredd, Wright had worked his way up the ranks to account manager for Tredd’s Alberta-based welders insurance program. Wright was tasked with improving and revamping the program to keep it competitive in Alberta’s struggling economy. The end result was a program with improved procedures, enhanced coverage and a 41% reduction in liability premiums. Within the first two months of 2017, Wright wrote more than $42,000 in new premium, implemented online advertising campaigns and created a comprehensive marketing campaign for the new program.

“The insurance industry is so complex, and there is not a day that goes by that I don’t learn something new,” he says. “Everything is still so new to me that each day is exciting, and I love that aspect of my career.”

Outside of insurance, Wright volunteers as an ambassador for Shelterbox Canada, a disaster relief charity, and judges at the Pre-Business School Network and other organizations that host business case competitions for students.